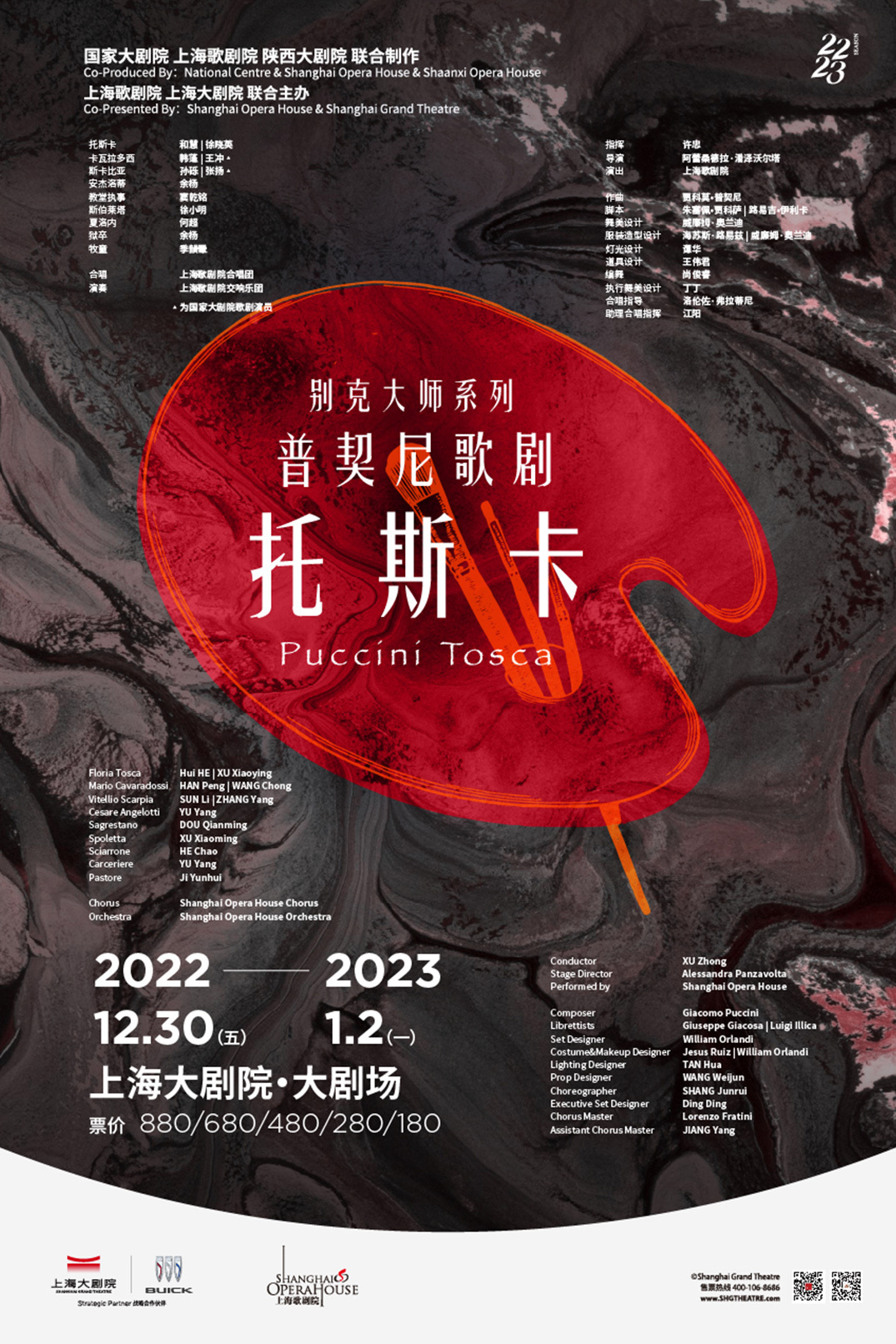 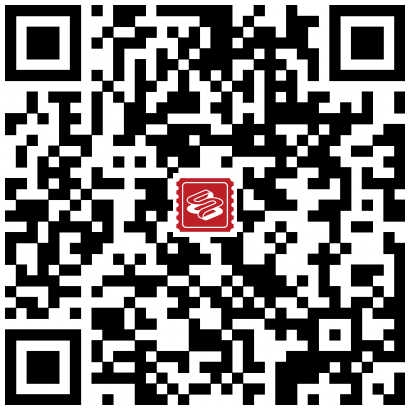 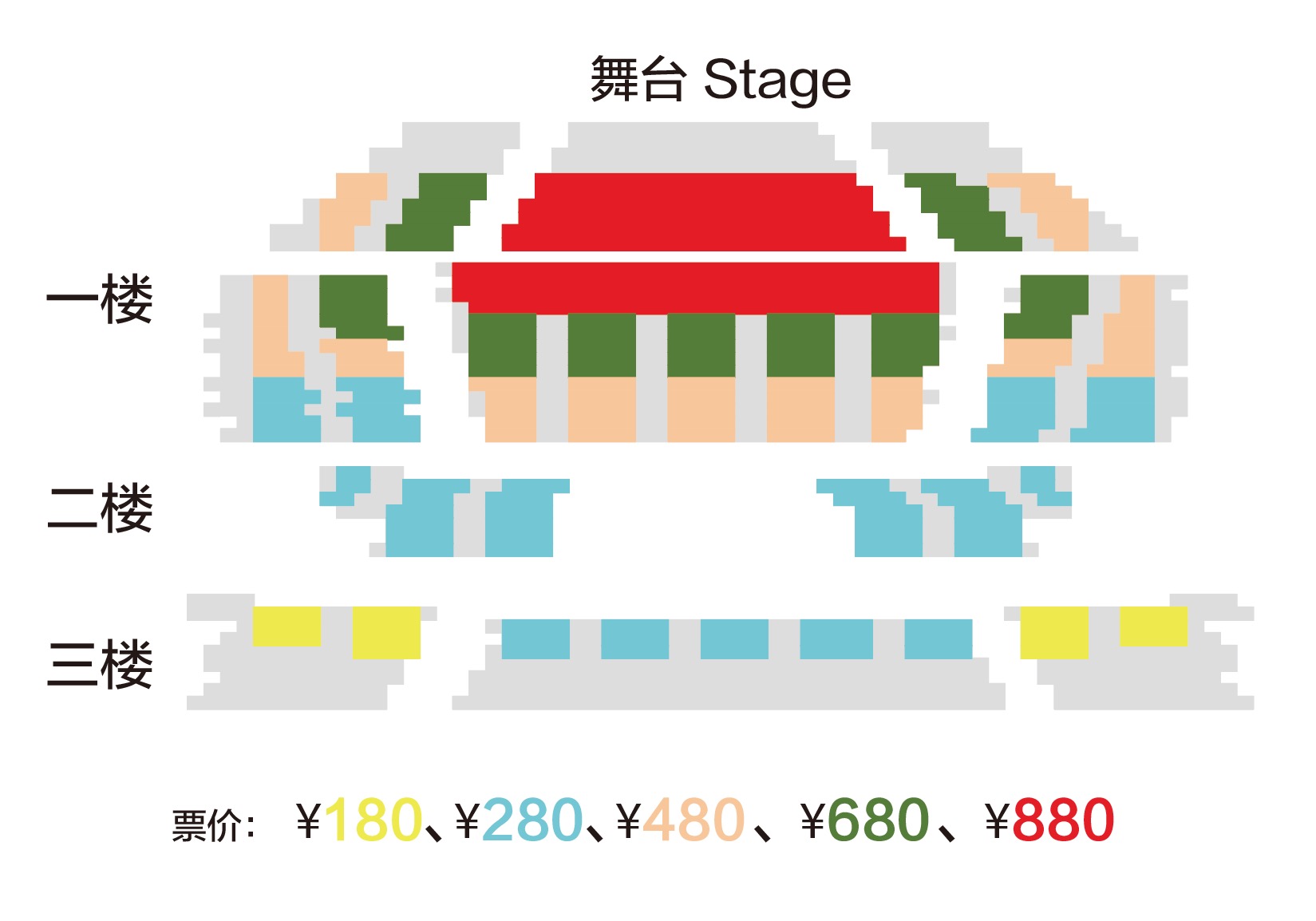 "Tosca" tells the tragedy of love that leads to destruction in intrigue, and it is also Puccini's most detailed and profound opera work of dissecting complex human nature. The dramatic effect of the work is strong and unusually moving, and the musical processing reaches a very high level, fully presenting Puccini's creative peak. The composer's music is delicate and atmospheric, he not only pays attention to every subtlety, but also pays attention to surging emotions, and does his best to render each scene, thus presenting a musical and theatrical unity with the texture of a giant screen film picture. More than a hundred years from its premiere to the present, tempered by the times, the dramatic power of this opera still amazes the audience, the classic and familiar music melodies are still intoxicating, and the gripping storyline still constantly stimulates the nerves of the audience, which is never tired of watching. When those familiar classic singing passages sound, even those who have not seen this opera will be immersed in the beauty of déjà vu for a long time.

A story of love, hatred and intrigue, the painter Cavaladossi is imprisoned, and in order to save his lover, the opera star Tosca pretends to commit himself to the powerful Skapia. Scarpia promised Tosca a fake execution, and Toska, after getting his departure pass, took advantage of his unpreparedness and stabbed him to death. At dawn, Cavaladosi was taken to the execution ground, where real bullets were placed in the guns of the execution. Cavaladosi fell to the ground in response, and Tosca was desperate, jumping off the high wall, and a generation of red jade disappeared.

Alesandra Panzevolta studied classical and modern dance at the Teatro alla Scala dance school in Milan and studied at the Royal Academy of Dance in London under Dame Marg Fontaine. She took the stage at the age of fifteen as the first principal ballerina for Jones' The Card Table at the Philharmonic Theatre Verona. In 1990, she was elected as a representative member of the Italian dance tour organized by the Italian Ministry of Heritage and Activities, touring Munich, New York, Moscow and Tokyo.

From February 20 to 24, 2019, Rossini's opera "The Barber of Seville", as the director of the rehearsal, was performed at the National Centre for the Performing Arts.

She studied classical and contemporary dance at the La Scala Dance School in Milan and studied at the Royal Academy of Dance in London under Dame Margo Fontaine. She took the stage at the age of fifteen as the first principal ballerina for Jones' The Card Table at the Philharmonic Theatre Verona. In 1990, she was elected as a representative member of the Italian dance tour organized by the Italian Ministry of Heritage and Activities, touring Munich, New York, Moscow and Tokyo. She began her choreography career at the Teatro dell'Opera di Roma, collaborating with famous artists Pistoni, North, Cocos and others. She worked with Sacchi on the stage of Mr. Pietero's Puppet Show and The Cordoba Man. She has been invited to direct Carmen at the Rossini Opera Festival in Pesaro and the Wexford Opera Festival in Ireland, and participated in the production of Macbeth conducted by Riccardo Muti at La Scala. Her collaboration with José Luis Castro and the Teatro della Maetranza de Seville began with the operas The Barber of Seville and The Marriage of Figaro. She also served as artistic director of the Italian Dance Professional School in Milan and taught pantomime and stage movements at the Catholic University of Milan. Since 2001, Panzevolta has been Production Director of the Teatro della Maestranta while continuing her work as a director and choreographer, and since 2010 as Dance Company Manager.

Xu Zhong, president of the Shanghai Opera House, famous conductor and pianist, will take on the responsibility of conducting "Tosca", and he said: "Compared with some other operas of the same size, the drama performance of the characters in "Tosca" is larger, so the opera singers have a large number of movements and stage scheduling on the stage, how to ensure that the actors better integrate the dramatic actions with the music, not only requires the conductor to know the details of the whole play well, but also tacit cooperation with the director. It also requires actors to have solid musical work and rich experience in opera performance at the rehearsal stage. ”

In the rehearsal, Xu Zhong has already reflected the super high musical quality, as well as the strict requirements for himself and the band, how to control the balance between voices, control the musical details to show the rich emotions and deeper inner changes of the characters, convey Puccini's spiritual musical expression to the audience at the same time, but also set off the actors' singing without being noisy, and closely cooperate with their interpretation. The rehearsal scene is full of tension and makes people look forward to the formal performance.

In 2006, he performed "Tosca" at La Scala in Milan, becoming the first Chinese singer to play a leading role in the opera house; In the same year, he recorded his debut album with the Slovak Radio Symphony Orchestra. In 2007, he won the "Juliet Award" from the Verdi Opera Society. In 2008, he cooperated with the Deutsche Oper Symphony Orchestra and participated in the 11th Beijing International Music Festival. In 2010, he won the first Academy Award for Opera. In 2011, as the first Asian singer, he won the Ilica International Opera Prize. In 2012, he starred in the National Centre for the Performing Arts version of the opera "The Masquerade". In 2015, he won the "World Chinese Impact Award". In 2018, the 20th anniversary concert of the international opera stage was held at the Shanghai Grand Theatre. In 2019, together with the Shanghai Grand Theatre, he performed "Turandot" for the first time on the Chinese stage.

Since her first appearance in Tosca at the Royal Opera House of Parma in 2002 and her fame in Italy in the "home of opera", she has so far appeared at La Scala in Milan, Bavarian State Opera in Munich, Verona Arena Opera Festival, Puccini Opera Festival, La Fenice in Venice, Fisher Hall of the New York Philharmonic, Hamburg State Opera, Deutsche Opera Berlin, Florence Opera, Palermo Massimo Opera House, It has performed 102 times on stages around the world, including the Semper Opera in Dresden.

The Chinese debut of the whole book of "Tosca" is Hehui's re-engagement with Shanghai Opera House and Xu Zhong after "Aida", "Turandot", "Country Knight" and "Harlequin", and this "continuation of the frontier" also makes this round of performances highly anticipated!

Born in 1984 in Zhangqiu District, Shandong Province, tenor singer and soloist of Shanghai Opera House. In 2007, he graduated from the vocal music department of Shanghai Conservatory of Music with the first place in the major, and was admitted to the Zhou Xiaoyan International Opera Center with excellent results, and successively studied under Professor Chen Xing and Professor Zhou Xiaoyan.

He has played the leading role in many Chinese and foreign operas such as operas "Carmen", "Turandot", "Country Knight", "Chu Overlord", "Dance of Demons", "When the Flowers Blossom", "Rigoletto" and so on. In April 2010, he participated in the opening ceremony of the Shanghai World Expo and sang the theme song "World" of Expo volunteers. In 2012, he participated in the opening ceremony of the International Short Track Speed Skating Championships, in December 2010, he participated in the Chinese New Year Concert in the Golden Hall in Vienna to celebrate the 40th anniversary of the establishment of diplomatic relations between China and Austria, in 2011, he participated in the opening ceremony of the 14th International Swimming World Championships, and in 2012, he participated in the French opera "Carmen" co-produced by the Hong Kong Opera House, the Slovenian Opera House and the Shanghai Opera House as the male protagonist Don Hosse. In December 2010, he was invited to perform the actor of the opera "Country Knight" at the National Concert Hall in Taipei, Taiwan, and in August 2010, he went to the city of Lake Garda in Italy to participate in the concert of the "Music Riva Festival". In June 2007, he starred as the Duke in Puccini's opera "Rigoletto". In November 2009, he starred Xiang Yu in the large-scale original Chinese opera "Chu Overlord" at the Shanghai Opera House. In May 2009, he starred in Robert in Puccini's first opera "The Dance of the Demons". In January 2009, he starred in Verona, the hometown of Italian opera, in Prince Calaf in Puccini's opera "Turandot".

Comments from all walks of life:

The co-production of the three theaters has also opened a new mode of opera rehearsal.

Puccini's classic three-act opera Tosca is by far one of the most frequently performed and popular operas in the world and is a repertoire of many of the world's leading opera houses.