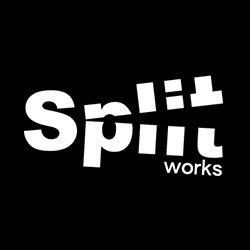 Split Works is a China-based music company founded in 2006 by Archie Hamilton and Nathaniel Davis. It is a subsidiary of Split United, one of China’s most influential music industry organizations, with offices in both Shanghai and Beijing. Split Works organizes the annual Concrete & Grass music festival in Shanghai, the JUE Music + Art Festival in Beijing and Shanghai, co-presents the "Contemporale" concert series with the Shanghai Symphony Orchestra, as well as mid-to-large scale-one off concert events out of Beijing and Shanghai, into greater China and SEA.